The following companies are supporting bail agents and the cash bail industry. These NCBAA partners are instrumental in the Association’s ability to protect the Cash Bail industry, Advocate for better bail bonding laws, and support the industry across the state. Without these sponsors, NCBAA would not be able to fund its staff and lobbyist who fight to protect, preserve, promote, and improve our industry.

Sponsorship funds allow NCBAA to spearheads advocacy and educational efforts to halt the outrageous attempts to eliminate the cash bail system. These funds are also credited to NCBAA successfully efforts which promoted, enhanced, and protected the bail bonding laws. Since 1992, NCBAA has successful advocated for 100’s of law and regulatory changes, while defeating 1000’s of anti bail bonding bills and initiatives, click here to view NCBAAs Legislative Accomplishments. 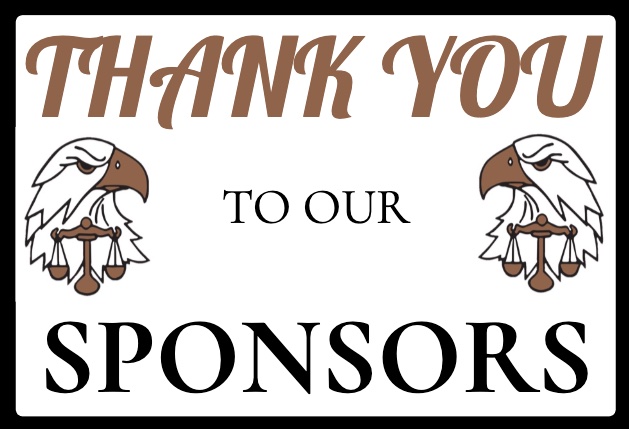 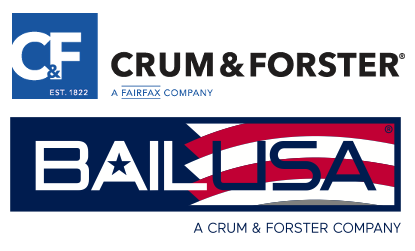 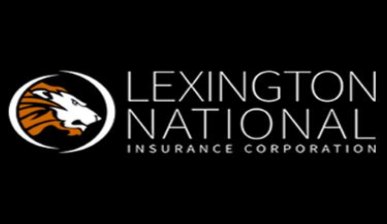 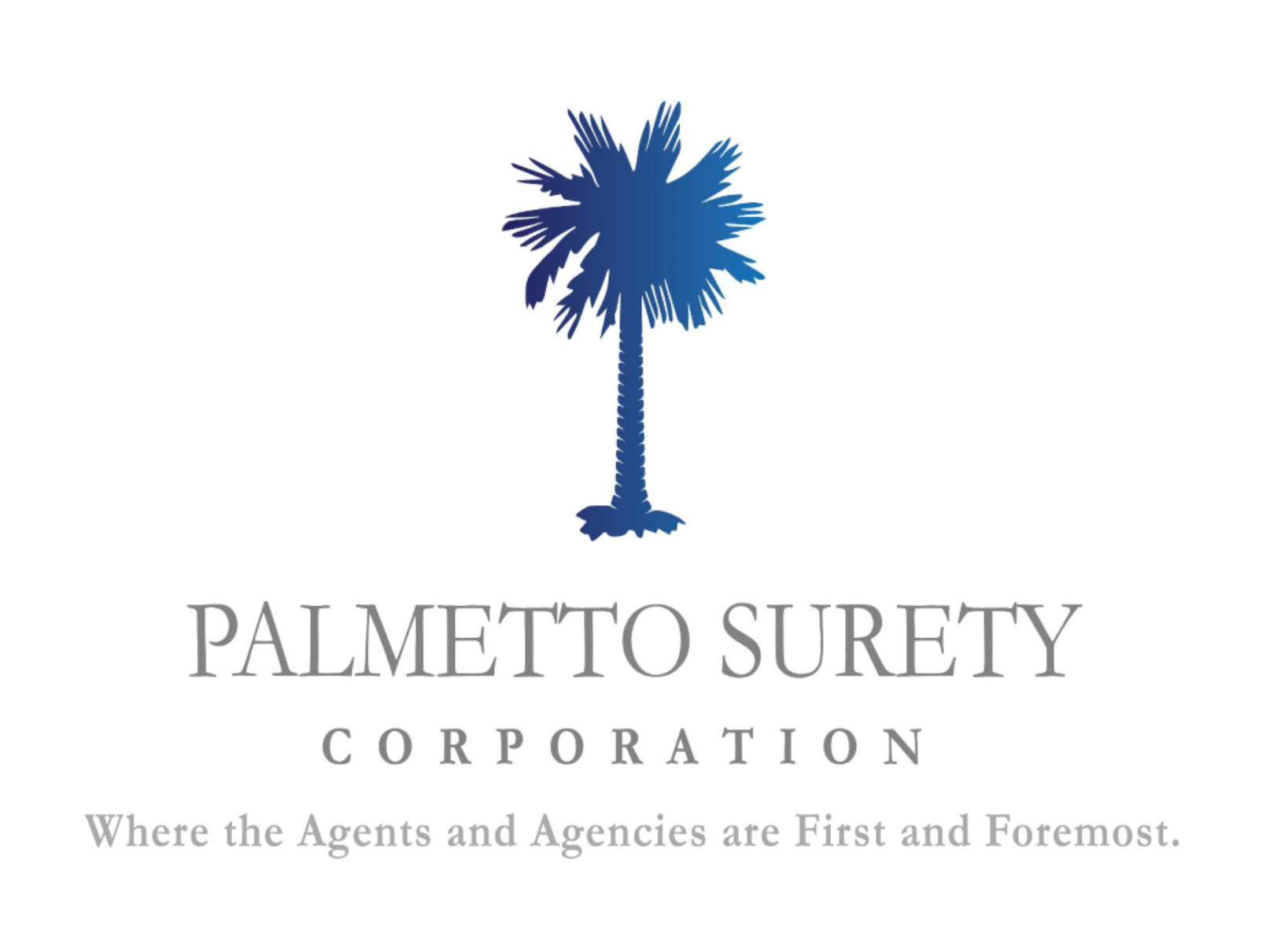 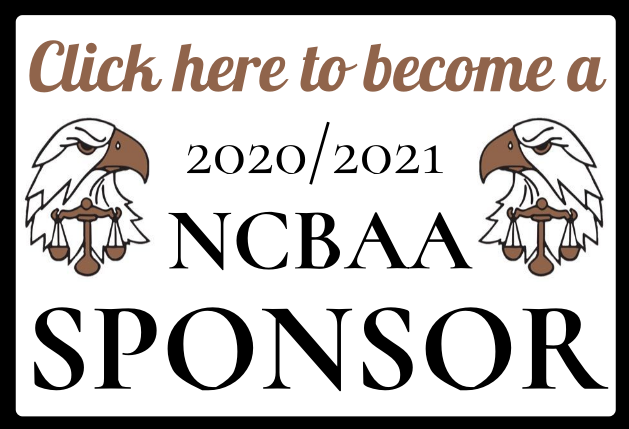 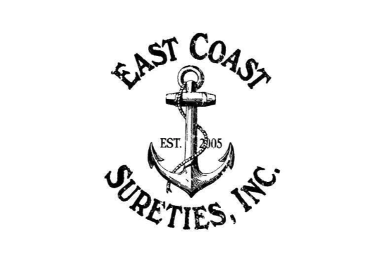 A & A Bonding Agency 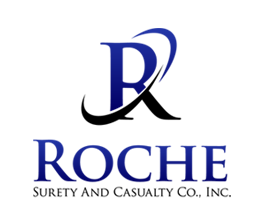 The funds from sponsorships are used to carry out the mission of NCBAA to protect and enhance the industry. Sponsorships are a tax-deductible way to fund advocacy efforts against cash-bail reform. Sponsorships include the following: Admission and recognition at the annual meeting and conference, your logo and link on the NCBAA website, printed recognition at all live CE classes and other opportunities throughout the licensing year. 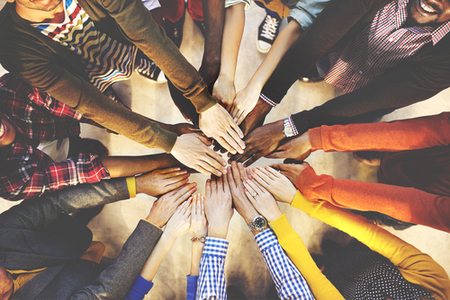